Meet Nick Davis, our newest guest on the Strategy & Leadership Podcast! Nick is:

How to Foster a Culture of Innovation: Interview with Timothy Clark

In this episode of the Strategy & Leadership Podcast, we were joined by Timothy Clark, author of The 4 Stages of Psychological Safety, and founder/CEO of Leader Factor - a boutique consulting firm focused on creating innovative cultures and organizational change.

With a masters degree in Economics in Government and a PhD in Social Sciences with a focus on culture, Timothy brings a keen interest in how culture influences and is influenced by leadership, as well as the relationship between culture and strategy.

END_OF_DOCUMENT_TOKEN_TO_BE_REPLACED

Innovation is one of the keys to growing your business and increasing its competitiveness that you can include in your strategic planning process. It can help you to improve your productivity, reduce costs and become more profitable. Because small to mid-sized companies usually aren’t as capable of benefiting from economies of scale to the same extent that big companies can, the ability to innovate becomes even more important.

END_OF_DOCUMENT_TOKEN_TO_BE_REPLACED

Risk as a Strategy for Innovation - Guest Post by Wesley Middleton

As I talk to various leaders about their experience, I am exposed to many different styles and leaders from many different walks of life. I have a high level of respect for those that I know in the Armed Forces Special Operations. I find they have incredible experiences and have been privileged to work with some of the finest leaders in the world.  I find they share two distinct traits; they constantly searched for ways to improve their themselves and they are active leaders, active in that they are leaders who are constantly improving their teams and are striving to get the most out of them.  These Special Ops leaders create a culture that encourages taking calculated risks by empowering and inspiring their followers.  In my book, I define this style of leadership as, Violent Leadership.

END_OF_DOCUMENT_TOKEN_TO_BE_REPLACED

Rob Attwell, COO of Careteam Technologies, joins us for a chat on the strategies he uses to effectively manage his team and understand his clients. Overloading on processes has been known for slowing down innovation, but Rob talks about how Careteam is able to balance both while scaling up a nine-month start-up. Finally, Rob emphasizes that there is no excuse for not planning for the future.

END_OF_DOCUMENT_TOKEN_TO_BE_REPLACED

500 Tech Founders Weigh Into the State of Startups

Everyone knows that technology is changing the way we work, and new companies are disrupting the business landscape on a daily basis. If you are one of those companies that is changing the game and are blazing a new path for industry, how do you know what to do next, or where the best opportunities are, and how do you prepare your company to take advantage of them?

END_OF_DOCUMENT_TOKEN_TO_BE_REPLACED

Change Your Thinking on Risk Taking and Innovation,  Part II

I once watched two little league baseball teams in a final game go head to head. On

one side was the top ranked team, on the other the underdog who were second to last in the
standings. The top ranked team’s coach was intense, angry and wasn’t afraid to let
his team know that they were not performing to their maximum potential. 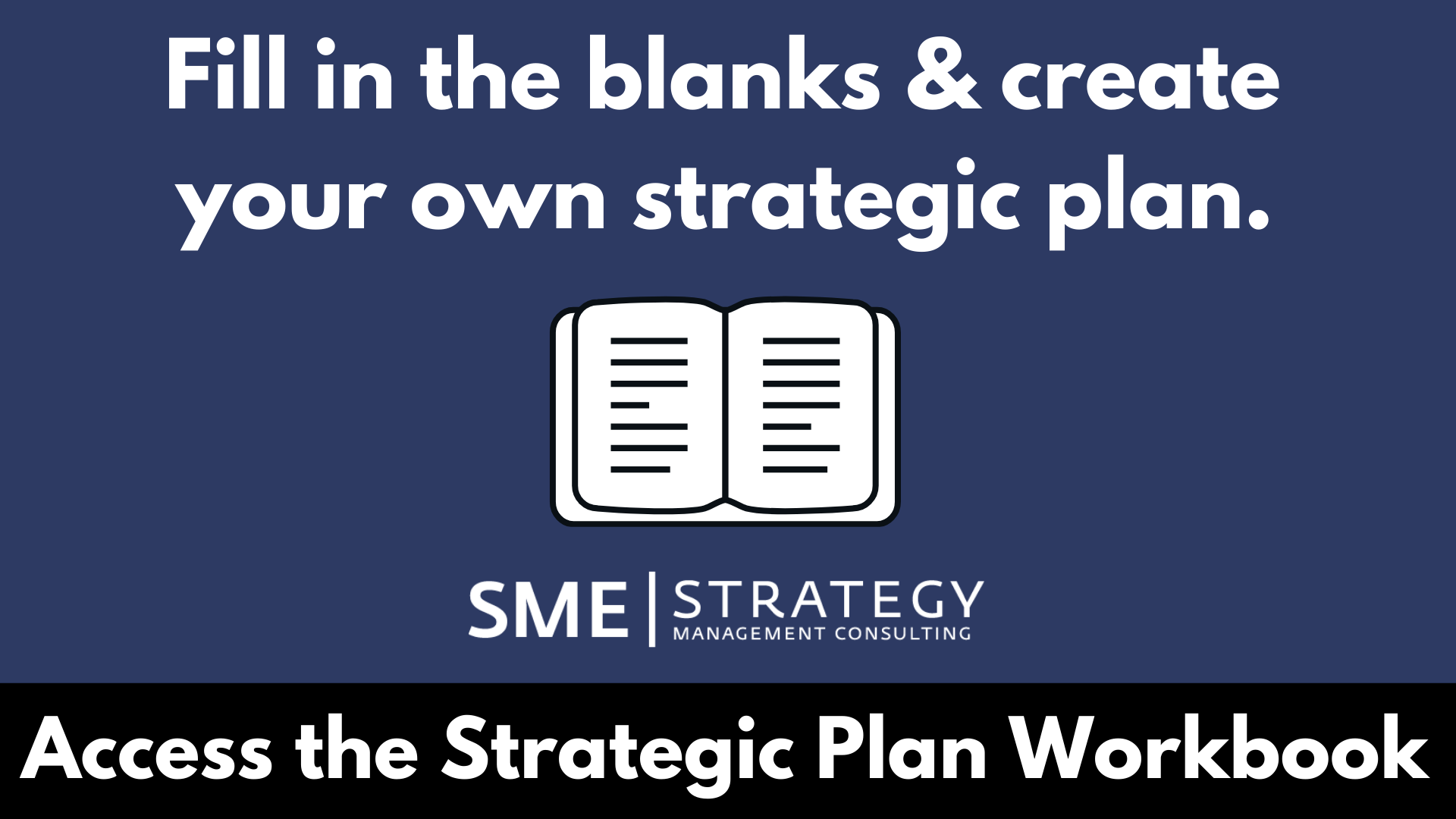 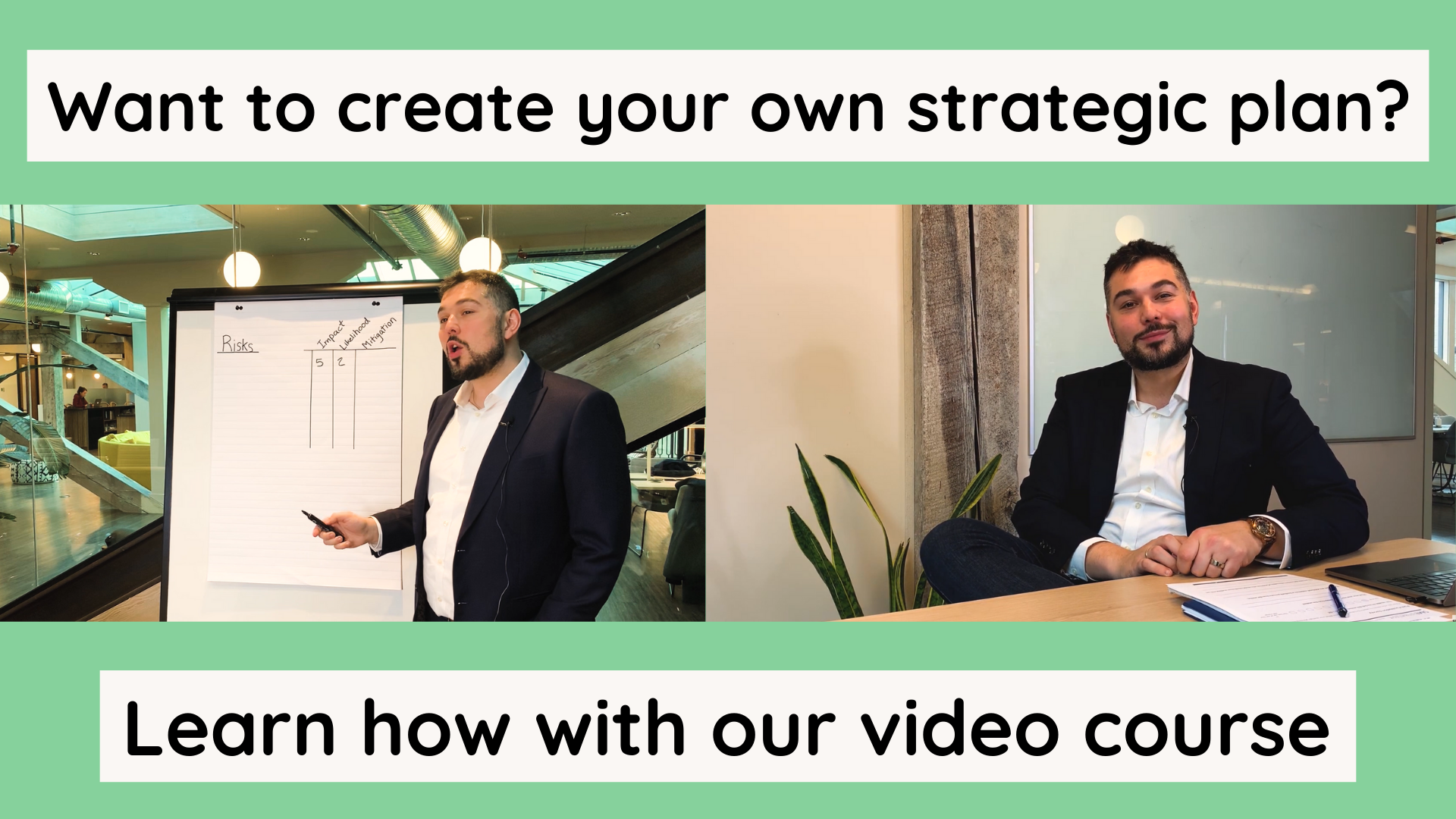