In this episode of our Strategy and Leadership Podcast, we were joined by Andrew Budkofsky, the Chief Revenue Officer (CRO) at Digital Trends. Andrew has a rich background in media and technology, and has worked with cable television, web TV, interactive technologies and sales.

Currently leading the sales team at Digital Trends, Andrew is involved with the latest technologies in the communications and media world.

We asked Andrew to share his insights on leading teams, developing strategic priorities, and executing organizational goals and strategies. Some of his great perspectives were: 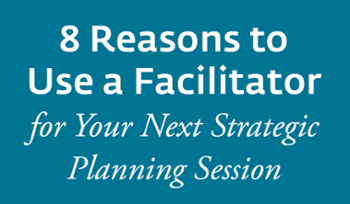