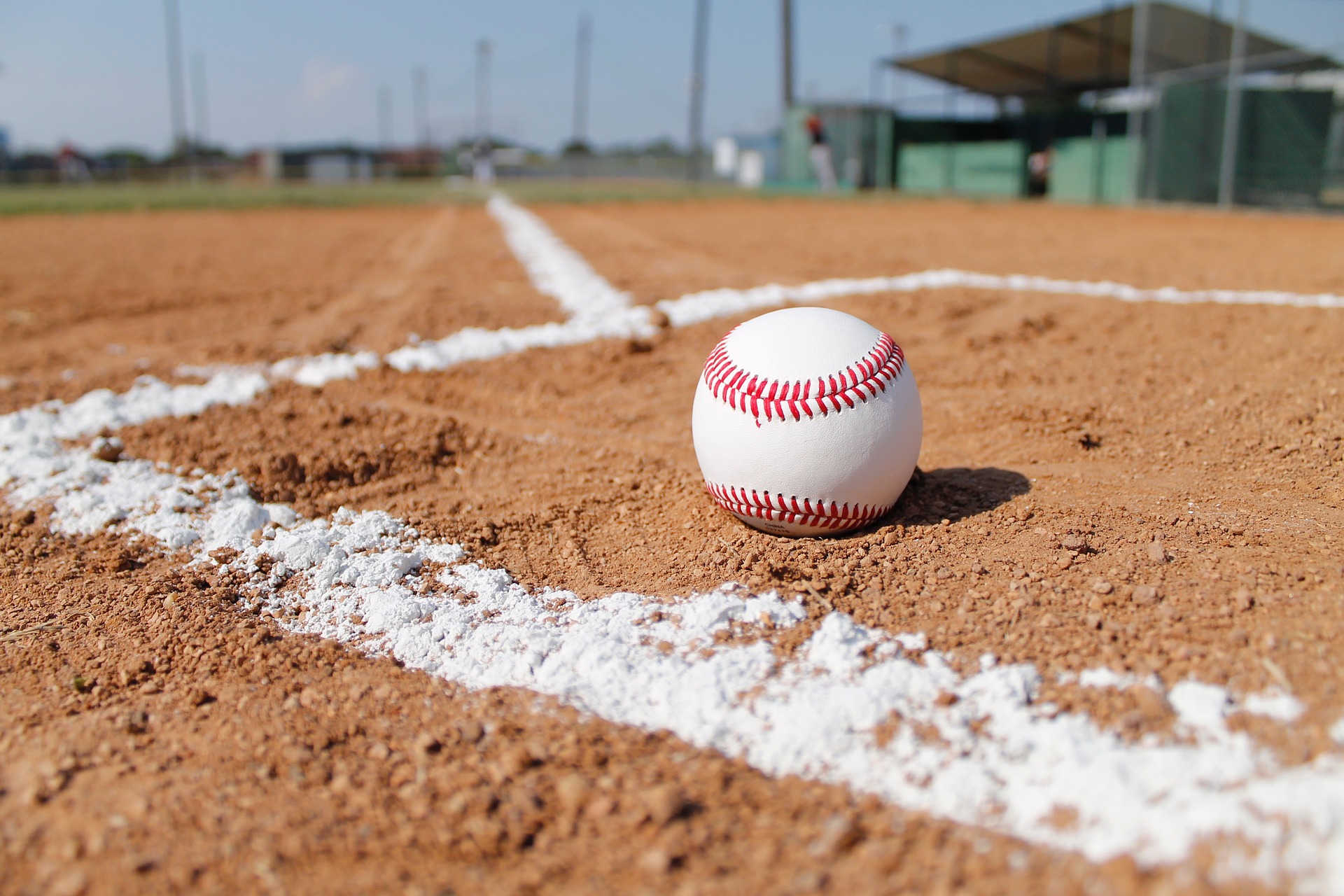 SME Strategy is a strategy consulting company that specializes in aligning teams around their vision, mission, values, goals and action plans. Learn more about how we can help you and your team create a strategic plan with our strategic planning and implementation services.

Moneyball is a 2011 movie based of Michael Lewis’ book that details the Oakland Athletics baseball team and their 2002 season managed by Billy Beane (played by Brad Pitt). The team has one of the smallest budgets in the league, which prompts Beane to enlist a young Yale economics graduate to use data and analytics to build his new and unusual team. After a wildly successful season for the usually poor-performing Athletics, people recognize his conviction and the success of his strategy using undervalued players. Along with many valuable lessons on business, Moneyball also provides useful insights on executing a strategic plan, leadership and creating change.

Beane was criticized by the media, his staff and the public after an awful start to the year. However, he stuck with his strategy, allowing it time to play out and eventually become successful. When it comes to implementing your strategic plan, don’t be disappointed when there are no immediate results. The Harvard Business Review believes many strategic plans fail because organizations believe strategy can be built in a day. In reality, days or even weeks of preparation and assessment is necessary before and after a strategy session. Remember, you’re building for longevity, not short term outcomes. It will take patience to see the strategy fully executed through your organization.

We can help you align your team around a clear vision, mission, values, goals and action plans,

so you can lead your organization more effectively and get better results.

After the Athletics’ wildly successful season with Billy Beane using a data-driven strategy, the rest of the league had no choice but to take notice. One team, the Boston Red Sox, made Beane a job offer to come implement his strategy in Boston, but he refused. Two years later, Boston won a championship with the same model Oakland had used under Beane. When building your strategic plan, it's important to keep this in mind. Your success will attract imitators, and you better have a plan to re-position or outlast them to remain ahead. It won’t be difficult for your competitors to adapt your strategy if they see success.

3. Think outside the box

The 2002 Athletics had one of the lowest budgets in the league, along with some of the lowest expectations for success. When Beane was hired, he knew he had to switch things up. He was able to take the risks that nobody else wanted to, which meant going against the wishes of the coaching staff, recruiters, players and media. In order to avoid stagnating, sometimes thinking differently is required.

After Beane used an algorithm to build his team of undervalued players, the coaching and recruiting staff showed their disapproval. There was push back from the media and even his own players for doing things unconventionally. Members of your organization will be rightly confused and worried about where they fit in when they hear of a new strategic plan. It’s up to leadership to ensure each member of the organization is clear on the vision, mission, objectives and goals. Maintaining open lines of communication between departments and individuals will also help ease everyone into the process of change.

The Athletics' had their traditional way of finding players, which often involved biases and false perceptions, until Beane decided on a mathematical approach to find the best players. It’s easy for a leadership team to put forth a company vision and mission, but do other members of the organization live those values? Sometimes it’s hard to tell. Getting alignment and buy-in from every corner of your organization will ensure the vision and mission are demonstrated from top to bottom.